Sisi and Sissi – two women and two worlds. On the one hand we have Sisi, the beautiful, unhappy empress who hated the court and its etiquette, and was always restlessly on the move – and on the other, sweet little Sissi, protagonist of the romantic trilogy of films in which the young Austrian actor Romy Schneider conquered the hearts of millions.

Ernst Marischka’s Sissi films left their mark on Austrian 1950s cinema, sending the heart-breaking story – framed deliberately as a fairy tale in the grey years of the post-war era – of the beautiful young empress out into the world.

However, the films’ authenticity derived less from historical fact than the imperial furniture from the museum’s holdings that had been hired for the sets. At the Imperial Furniture Collection, scenes from the films re-staged with the original furniture, film clips, photos, posters and cinema programmes as well as information about the director and the actors will take you into the wonderful fantasy world of the Sissi films which have long achieved cult status. 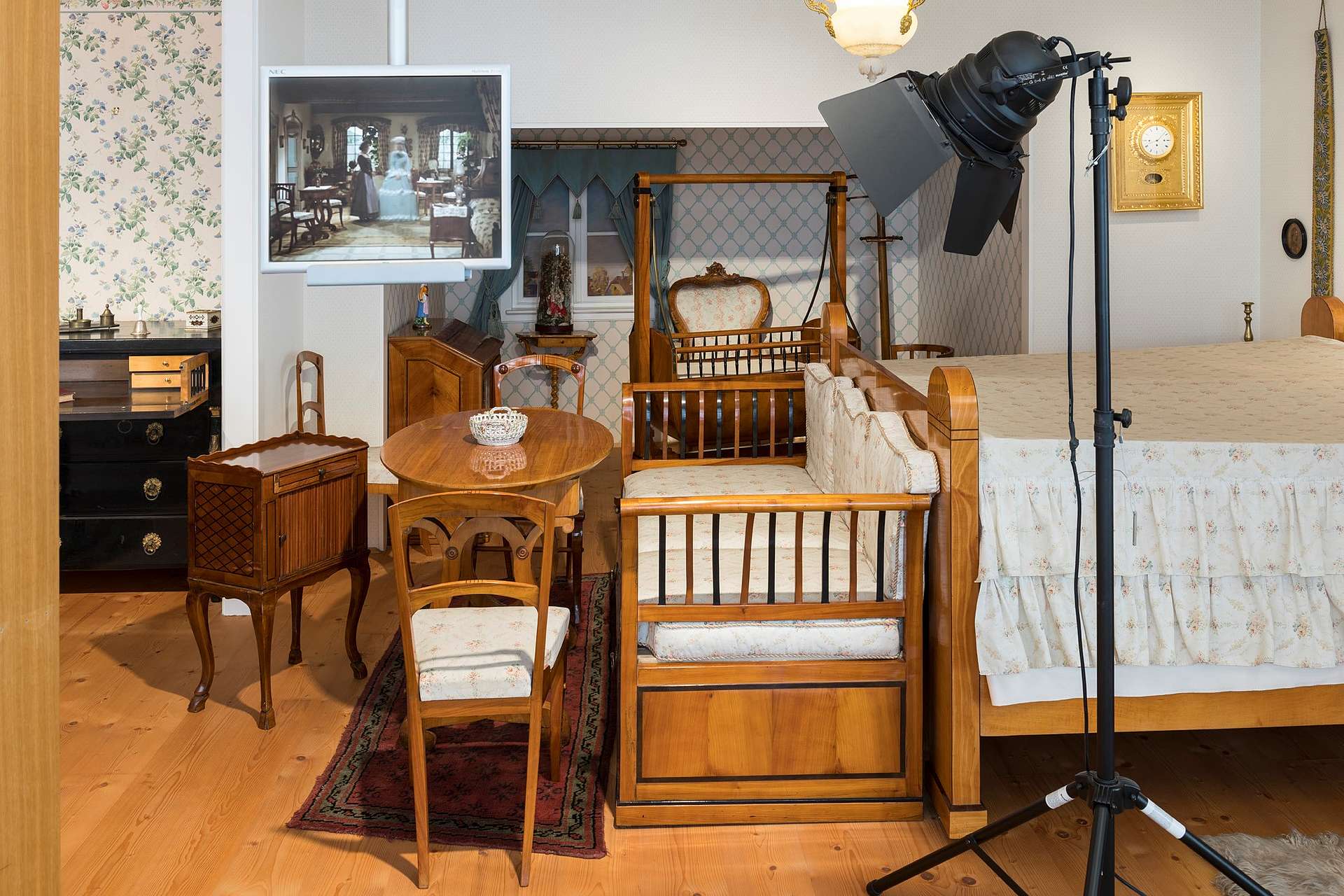 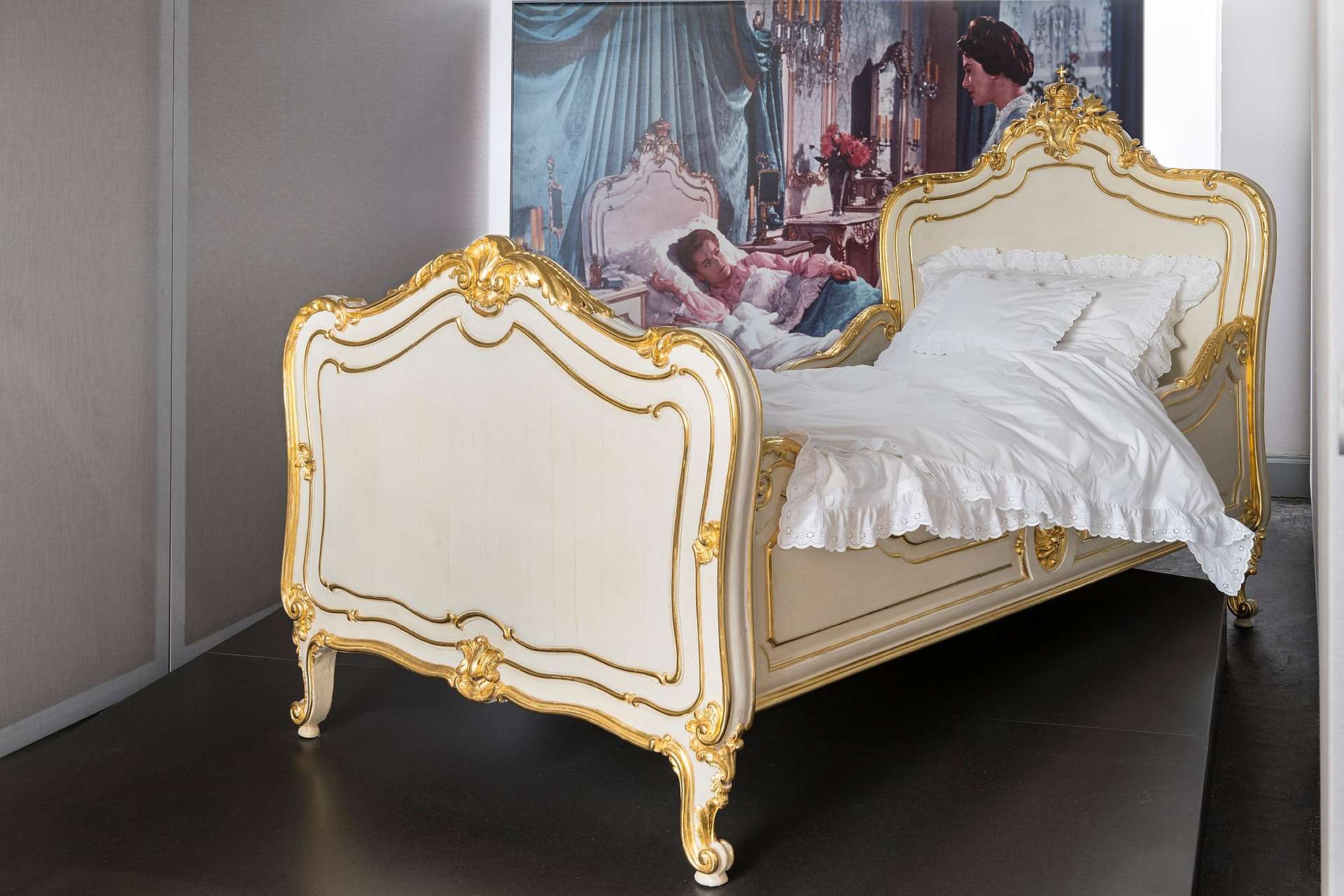 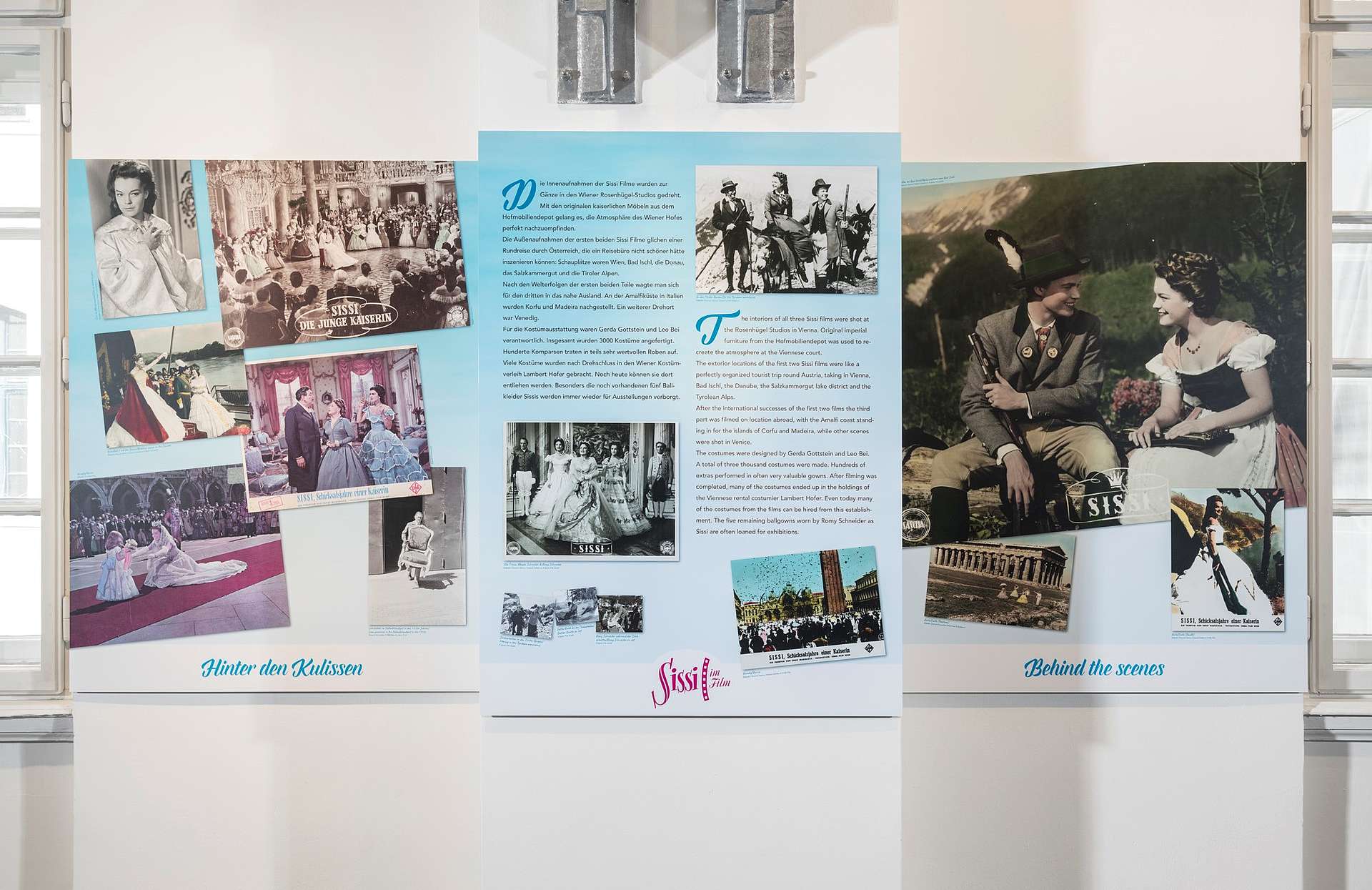 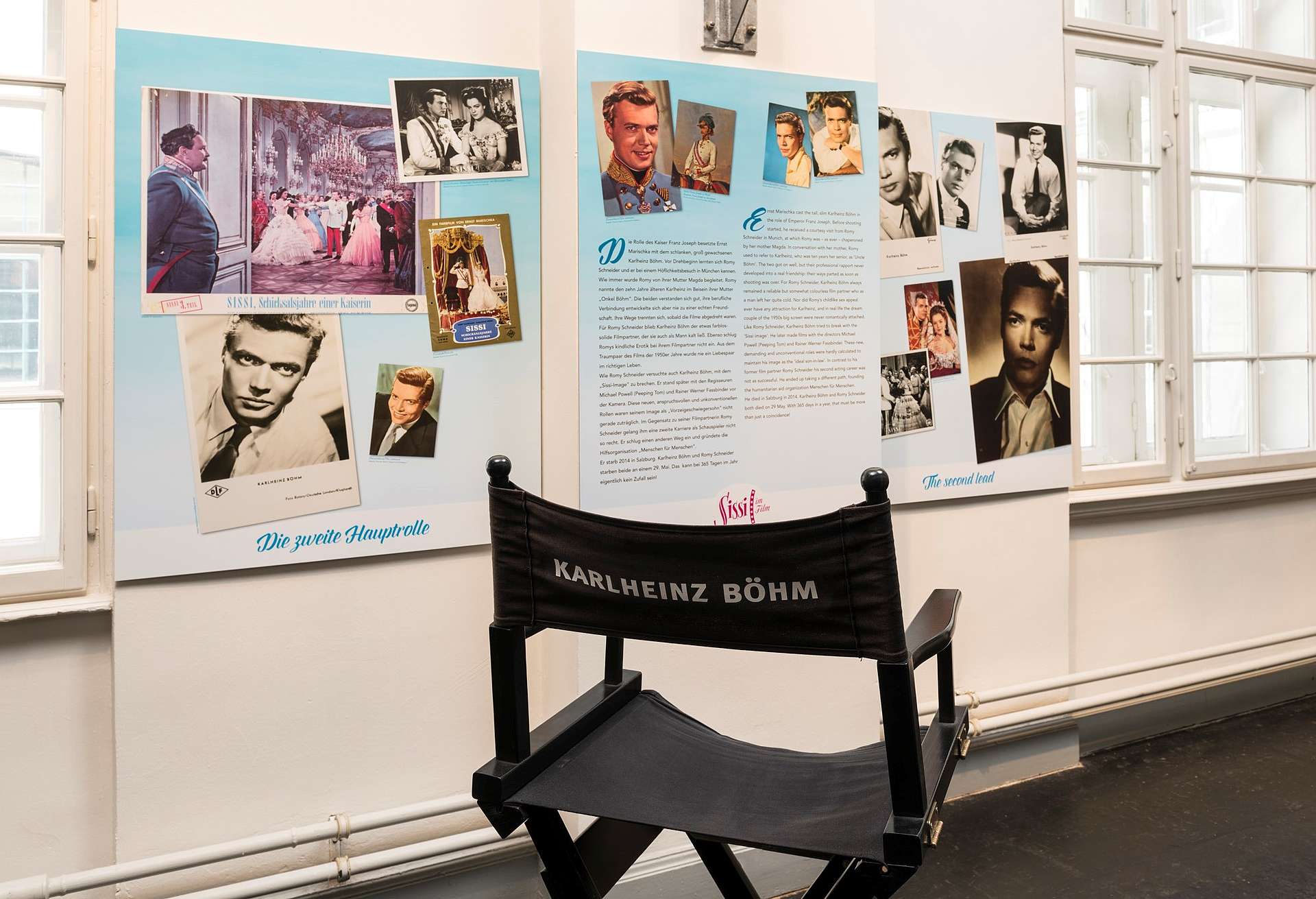 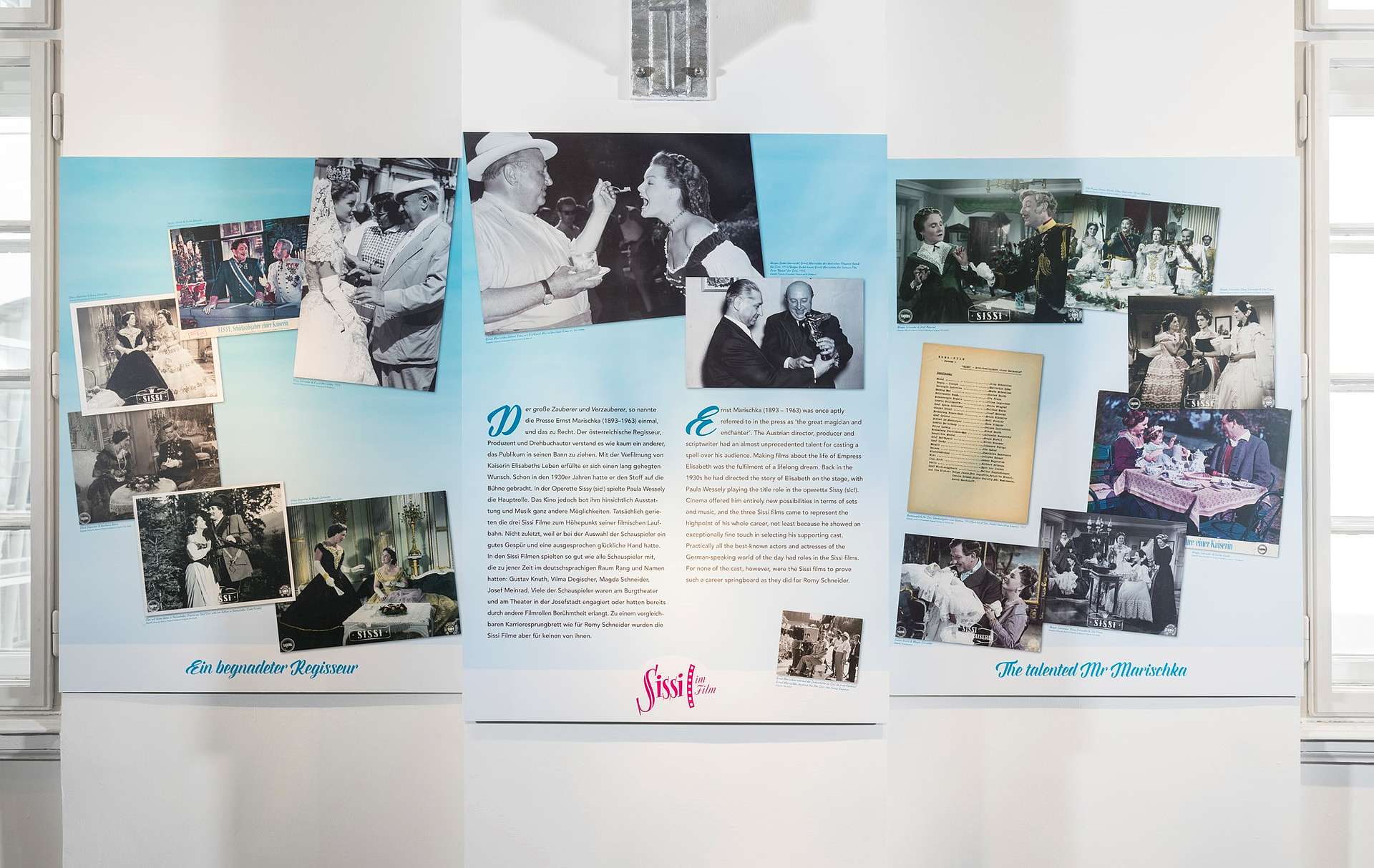 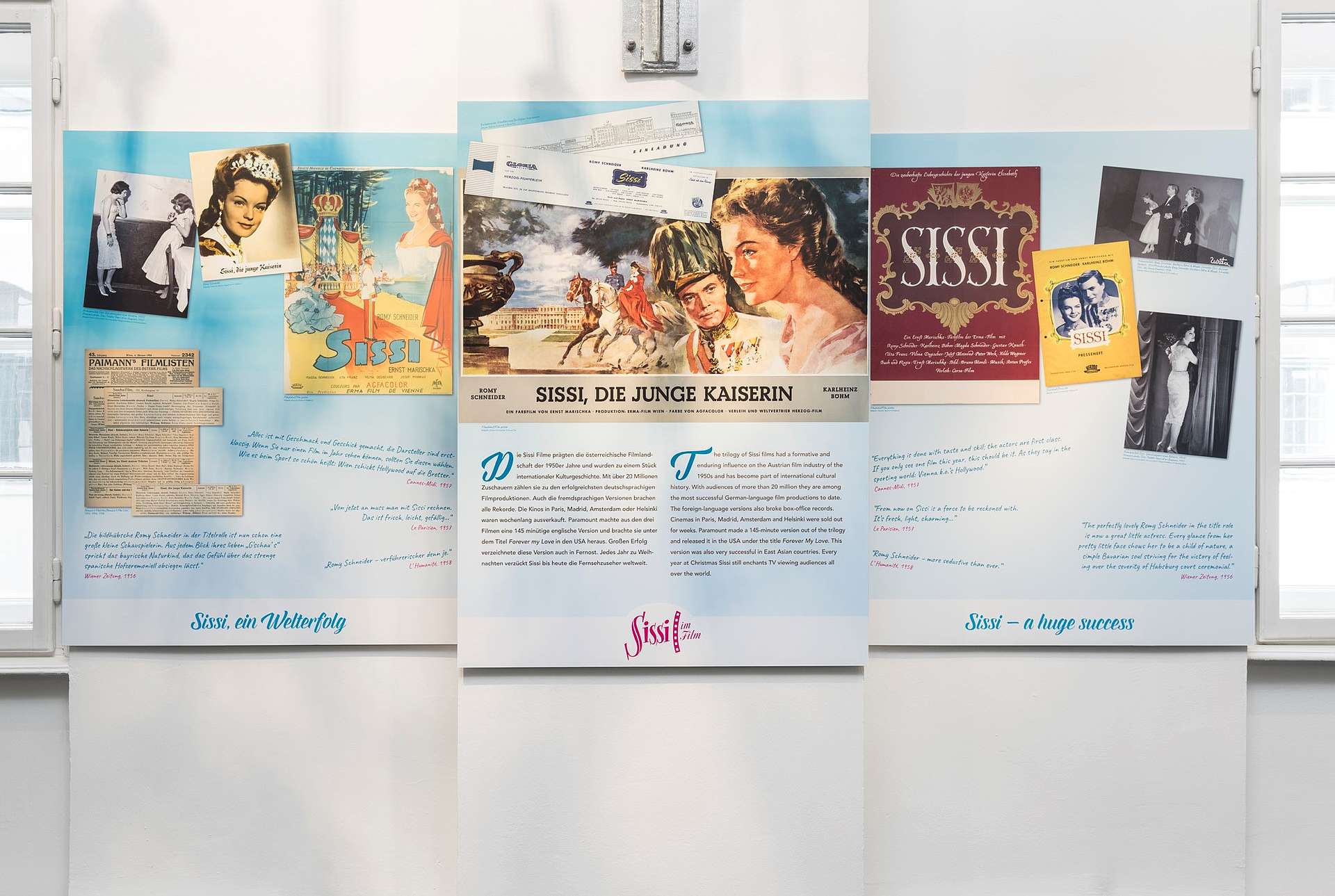 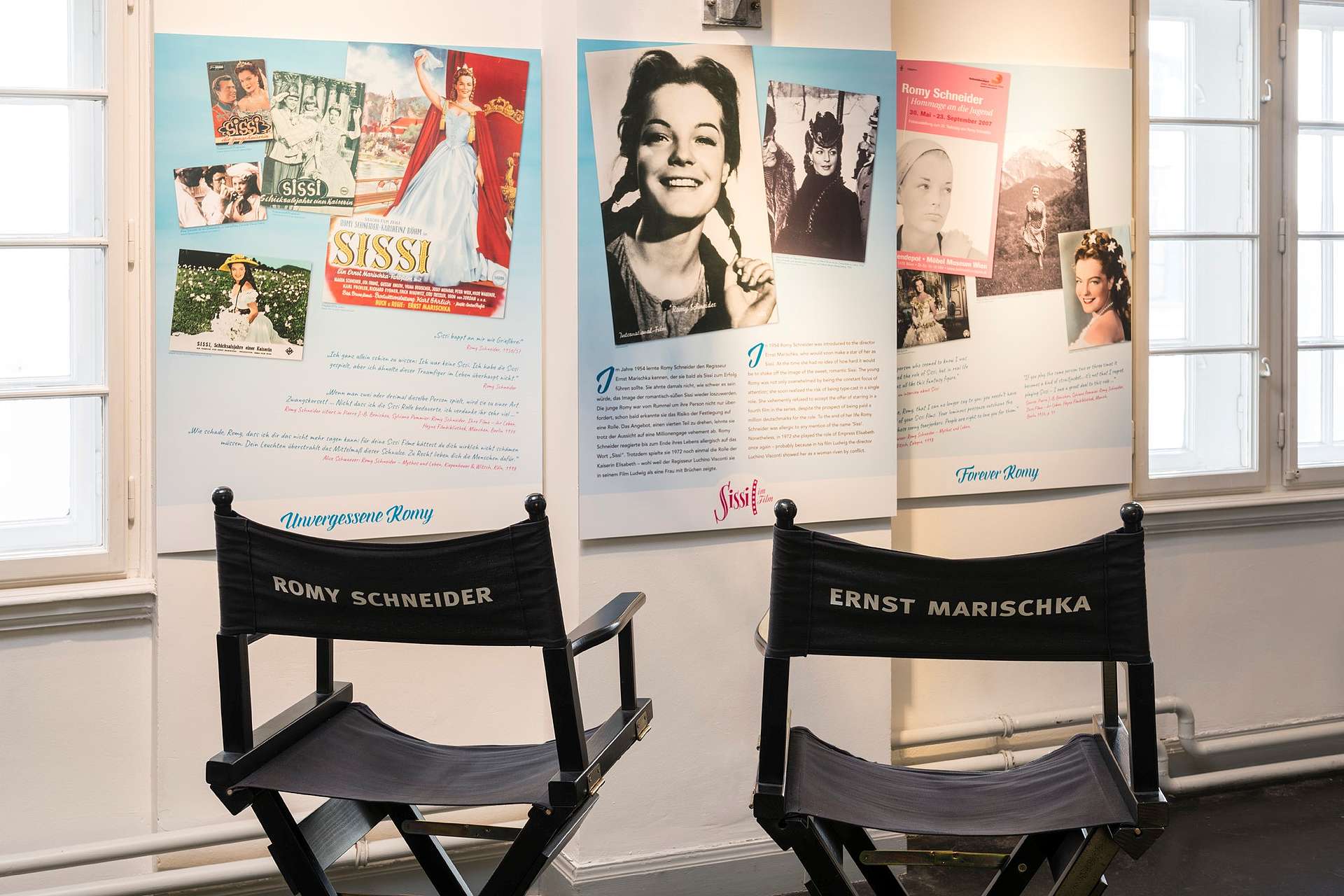